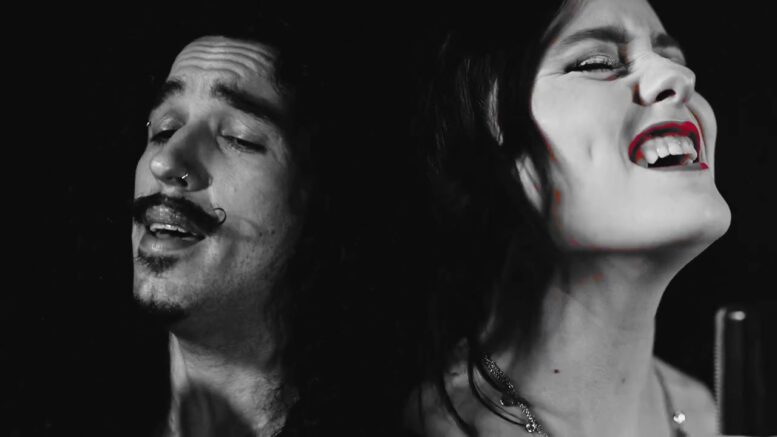 “Dream On” was first released on the Aerosmith self-titled album “Aerosmith” in 1973. The song was released as a single on June 27th, 1973. “Dream On” was written by the group’s lead singer Steven Tyler.  Enjoy First to Eleven featuring Anthony Vincent performing “Aerosmith’s “Dream On”.

Excellent cover of The Beatles “Day Tripper” by Larkin Poe