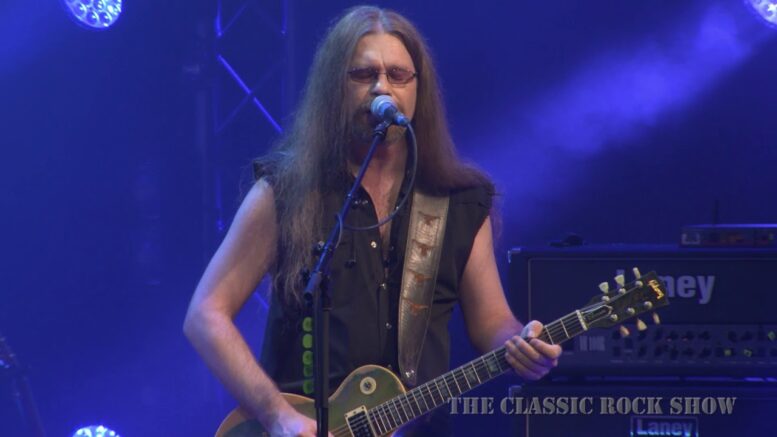 Another Brick in the Wall cover on The Voice (France 2017)