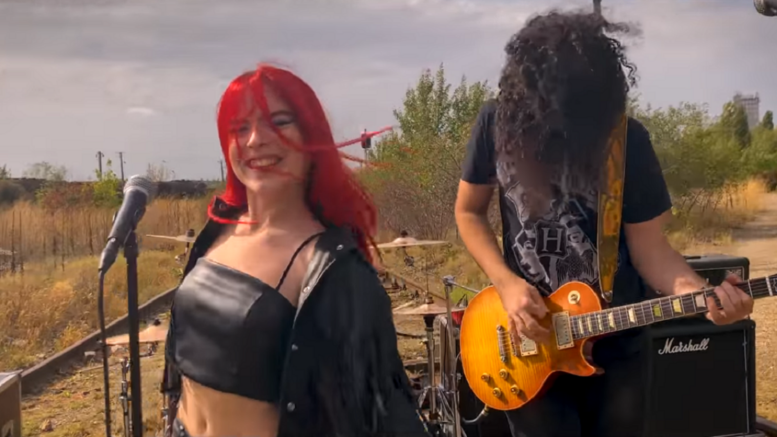 If you would like to share a video or promote your favorite band or music artist visit our sister website for more information. We accept user submitted posts. It does not have to be music-oriented posts we are open to all ideas and best of all it is free.

Lunch Box Secrets is a blog as well as a fully functional social media network. We are pro 1st Amendment, and free of charge.

Excellent cover of Led Zeppelin’s “Ramble On” by LADIES ZEPPELIN