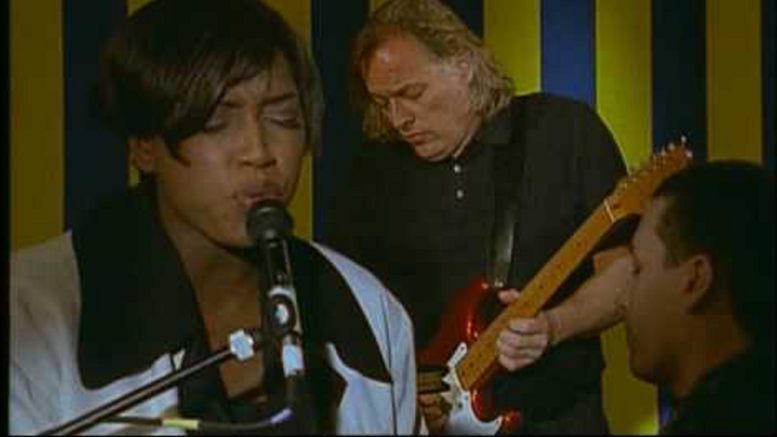 Sometimes we might wonder how some of our favorite bands got their name. Most of the time the answer is not that interesting. However, with the iconic British classic rock band Pink Floyd how they were named is very fascinating.

Pink Floyd was named by Syd Barrett one of the bands founding members who left the band in 1968 due to mental illness. Barrett named the band after two great pioneers of the blues first name. They are Pinkney “Pink” Anderson and Floyd Council. Hence the name “Pink Floyd”.

Many of the people who follow our website are intense Pink Floyd fans and might already a lot of the history of the band. But we are guessing they may not know a lot about the namesakes of the band Pinkney “Pink” Anderson and Floyd Council. So, we are going to share a little bit about them.

Pink Anderson recording of “I Had My Fun” (Going Down Slowly) 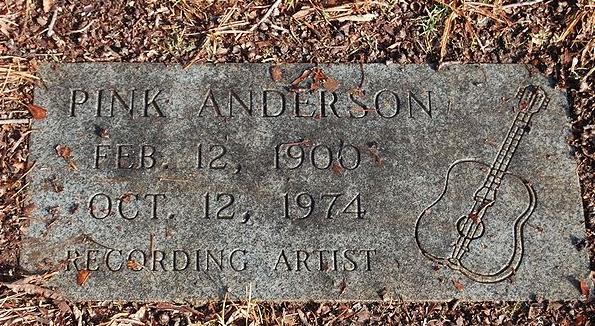 Pink Anderson played a form of the blues referred to as Piedmont blues. One of the main characteristics of Piedmont blues is a guitar player always fingerpicks his instrument. Which leads us to believe Pink Anderson not only influenced the name of Pink Floyd but also The Marshall Tucker Band. Toy Caldwell lead guitarist for The Marshall Tucker Band never used a guitar pick.

Floyd Council recording of “Looking For My Baby”

David Gilmour “Wish You Were Here” live and unplugged

Pink Floyd “The Great Gig in the Sky” live

Sensational Acoustic Cover of Pink Floyd’s “Have A Cigar”