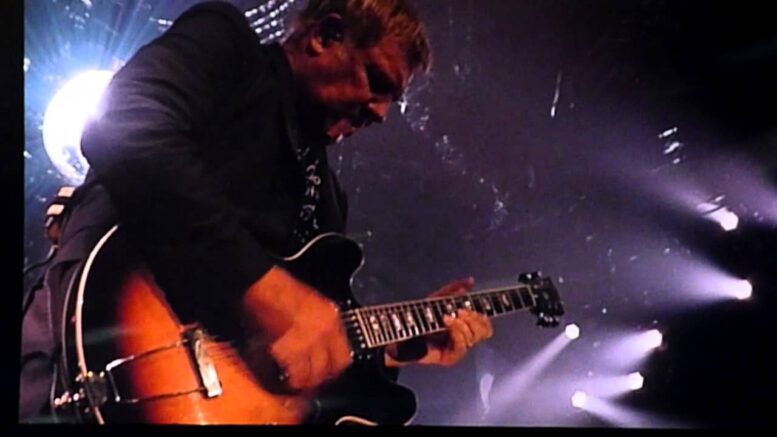 “Working Man” is a song released by the Canadian rock band Rush in 1974 on their self-titled album. The song was written by Alex Lifeson and Getty Lee. Enjoy Rush performing “Working Man” in Newark, NJ in 2005.

Peanuts Gang Singing “Closer To The Heart” by: Rush