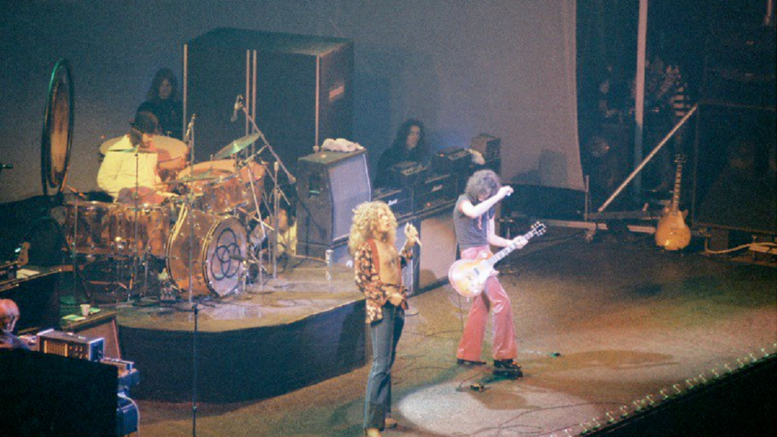 Song of the day for December 23rd, 2019 Led Zeppelin “Kashmir”. The song “Kashmir” was released on Led Zeppelin’s sixth album Physical Graffiti in 1975. “Kashmir” was written by Robert Plant and Jimmy Page with contributions from John Bonham.

On December 23rd there are 81 day until the first day of spring.

There are 9 days until New Year’s Day.

There are 160 days until the first day of summer.

Excellent cover of Led Zeppelin’s “Ramble On” by LADIES ZEPPELIN