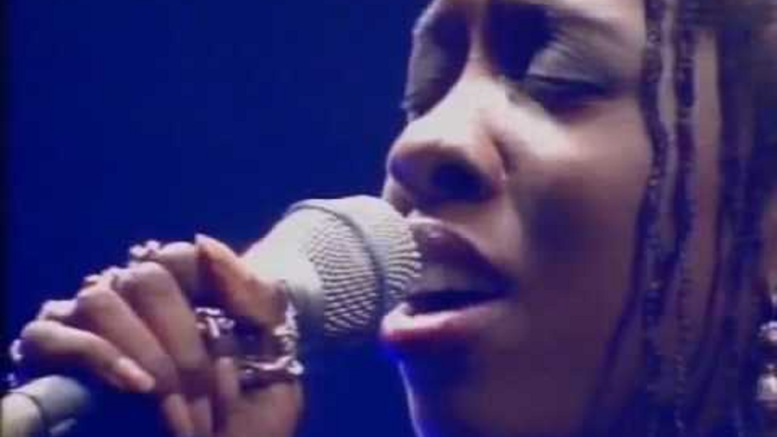 The song of the day for December 2nd, 2019 Pink Floyd’s “Great Gig in the Sky”. Released in 1973 on the Dark Side of the Moon album. The song features music by Richard Wright and searing vocals by Claire Torry.

“Great Gig in the Sky? It was just me playing in the studio, playing some chords, and probably Dave or Roger saying “Hmm… that sounds nice. Maybe we could use that for this part of the album.” And then, me going away and trying to develop it. So then I wrote the music for that, and then there was a middle bit, with Clare Torry singing, that fantastic voice. We wanted something for that bit, and she came in and sang on it” Richard Wright

On December 2nd there are 19 days until the first day of winter.

There are 30 days until New Year’s Day.

There are 101 days until the first day of spring.

There are 180 days until the first day of summer.

Excellent cover of Pink Floyd’s “Wish You Were Here”

Pink Floyd “The Great Gig in the Sky” live