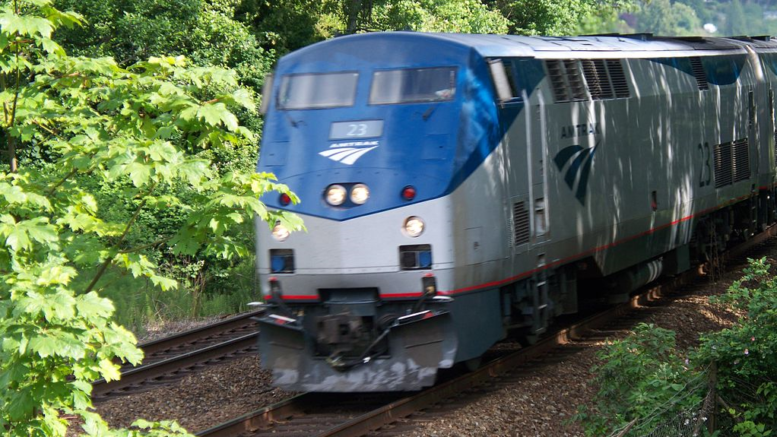 The song of the day for December 5th, 2019 is Blackfoot’s “Train, Train”. The song was written by the group’s singer and guitarist Rickey Medlocke. “Train, Train” was released on the band’s first studio album Strikes in April of 1979. We have included two versions of the song a live version and the original studio recording. Enjoy!