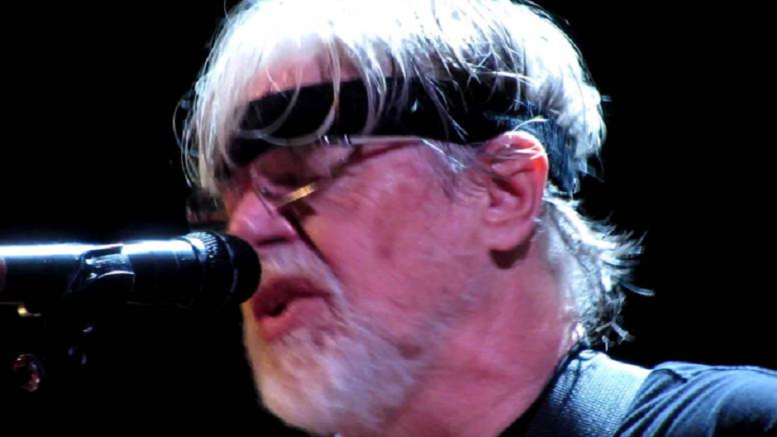 Song of the day for December 8th, 2019 Bob Seger “Night Moves.” The song is the lead single from the 1976 album Night Moves by Bob Seger & The Silver Bullet Band. The album was the ninth studio album by Seger. The tune “Night Moves” charted well as it reached number four on The Billboard Hot 100.