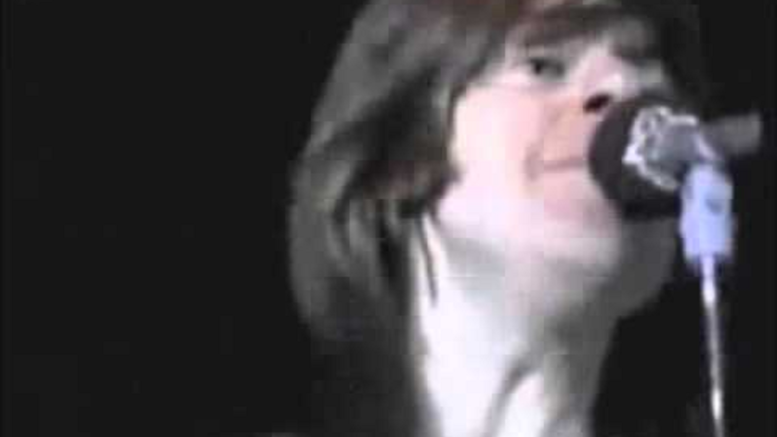 Song of the day for December 9th, 2019 Foghat “Slow Ride”. “Slow Ride” is the lead single from the British rock band Foghat’s fifth studio album “Fool for the City”. The song was released as a single in December 1975.