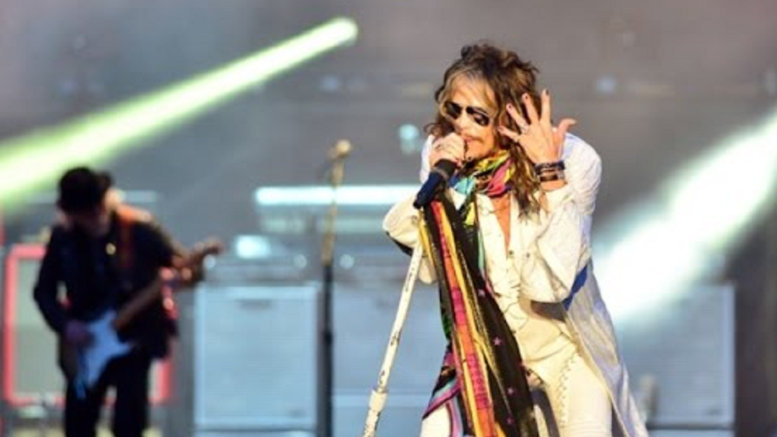 Song of the day for January 14th, 2020 Aerosmith “Last Child”. The song “Last Child” by Aerosmith was written by Steven Tyler and Brad Whitford. “Last Child” was released in 1976 on the Aerosmith Rocks album. The was also released as the first single off the Rocks album and reached number 21 on the Billboard Hot 100 chart.