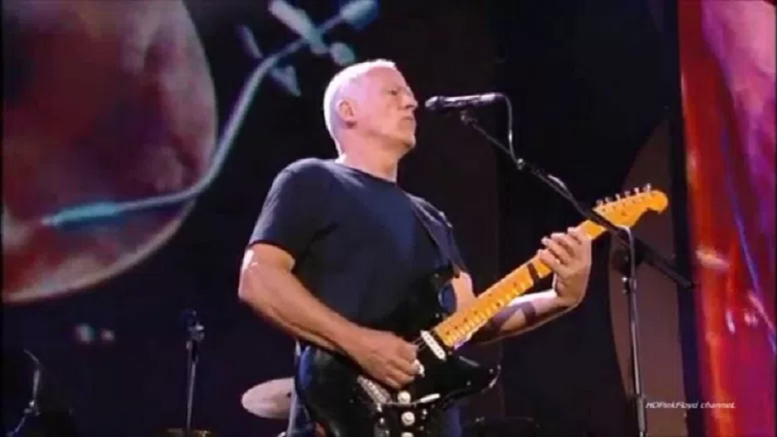 Song of the day for January 16th, 2020 Pink Floyd “Time”. The song “Time” by Pink Floyd is the fourth track on the Dark Side of the Moon album released in 1973. The lyrics for “Time” was written by Roger Waters. Songwriter credit for the music composition of “Time” is given to all four Pink Floyd members. “Time” was released as a single in the United States on February 4th, 1974.

On January 16th there are 63 days until the first day of spring.

There are 137 days until the first day of summer.

There are 352 days until New Year’s Day.

Amazing Piano Cover of Pink Floyd “Another Brick In The Wall”