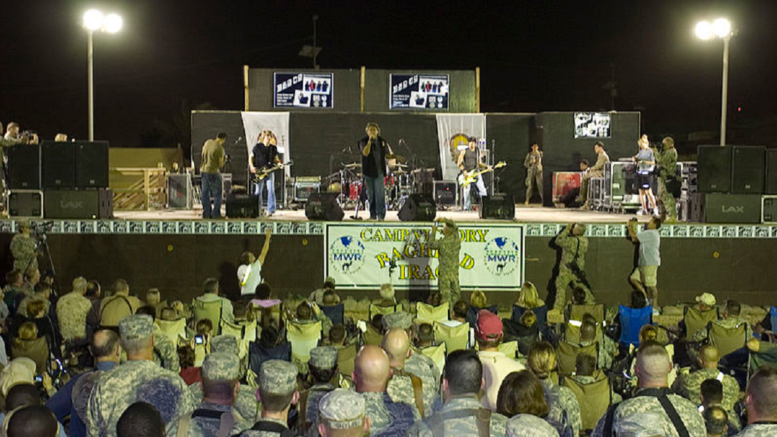 Song of the day for January 4th, 2020 Bad Company “Bad Company”. The song “Bad Company” a signature tune for the band “Bad Company” on the band’s self-titled album was released as a single in 1974. The classic rock anthem was written by Paul Rodgers and Simon Kirke.