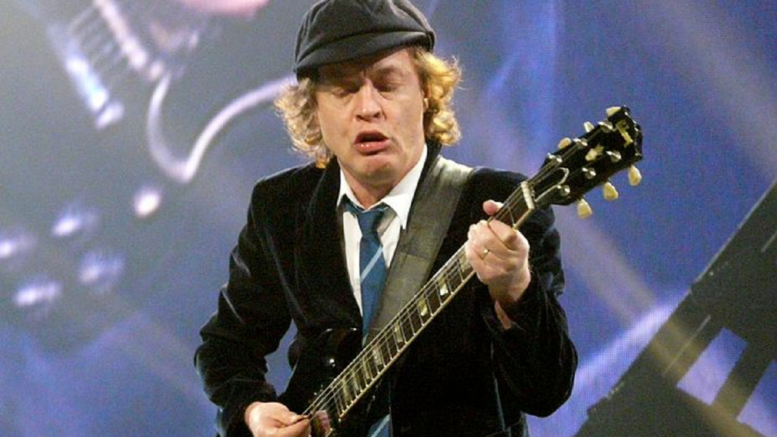 You Shook Me All Night Long is the first song to be released as a single for Brian Johnson as the lead singer of the Australian rock band AC/DC. Released August 19th, 1980 from the Back in Black album. The B-side of the single was Have a Drink on Me.