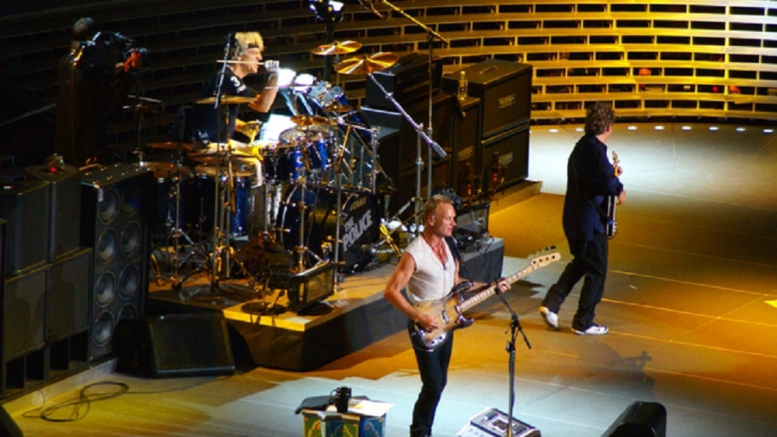 Message in a Bottle by The Police was released in 1979 as the first single off their second album Reggatta de Blanc. Written by the band’s lead singer and bassist Sting. The song features one of the best guitar lines in classic rock.