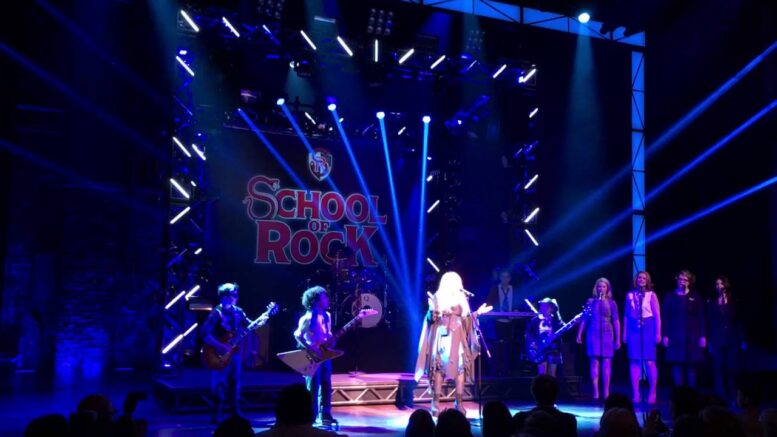 “Rhiannon” was released by Fleetwood Mac in 1976 on their Fleetwood Mac album. The song was written by Stevie Nicks. “Rhiannon” reached number 11 on the Billboard Hot 100.

We feature several videos from kids playing music.  This is one of the rare performances we have found where the original performer and in this case the songwriter played along with young people.  Enjoy the kids from School of Rock performing Fleetwood Mac’s “Rhiannon”.