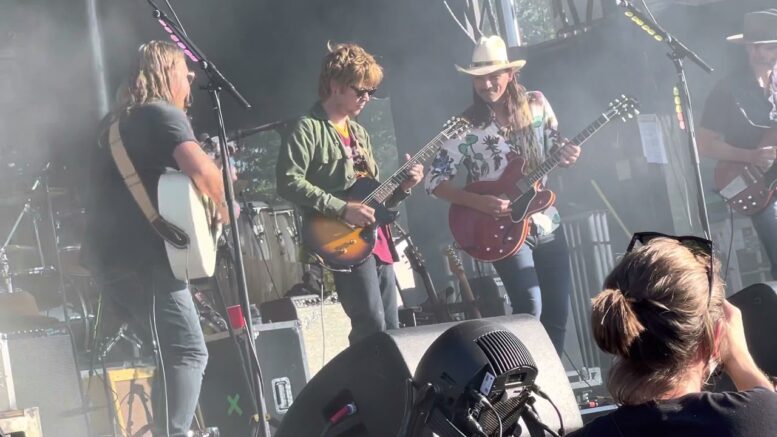 “Midnight Rider” is a song released by The Allman Brothers Band in 1970 on their second album Idlewild South. The song was written by Gregg Allman and Robert Kim Payne. “Midnight Rider” reached number 27 on the Billboard Hot 100 chart.

CREEDENCE – Have You Ever Seen The Rain – UKULELE – Overdriver Duo REMAKE

Young People Perform “California Dreamin'” by The Mamas & the Papas

Phenomenal cover of Buffalo Springfield’s “For What It’s Worth”