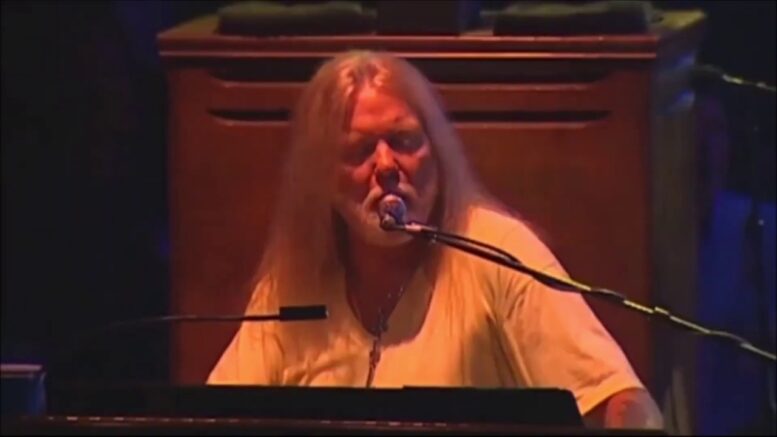 “Midnight Rider” is a song released by The Allman Brothers Band in 1970 on their second album Idlewild South. The song was written by Gregg Allman and Robert Kim Payne. “Midnight Rider” reached number 27 on the Billboard Hot 100 chart.