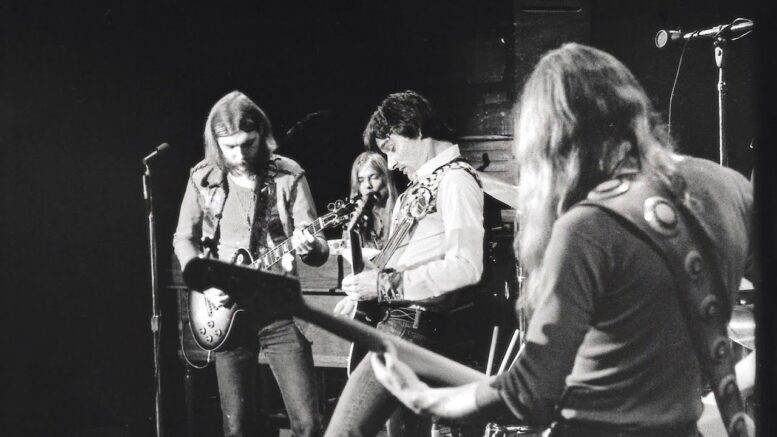 Enjoy this excellent rendition of The Allman Brothers Band performing the 1960’s blues standard “One Way Out”.  The song was written by Marshall Sehorn and Elmore James.  “One Way Out” was originally released by blues artist Sonny Boy Williamson II in 1962 on Checker Records.

The Allman Brothers Band were known to cover “One Way Out” starting in 1971 and a live version was recorded at the Fillmore East the same year.  The Fillmore East performance was included on the band’s 1972 album Eat A Peach.