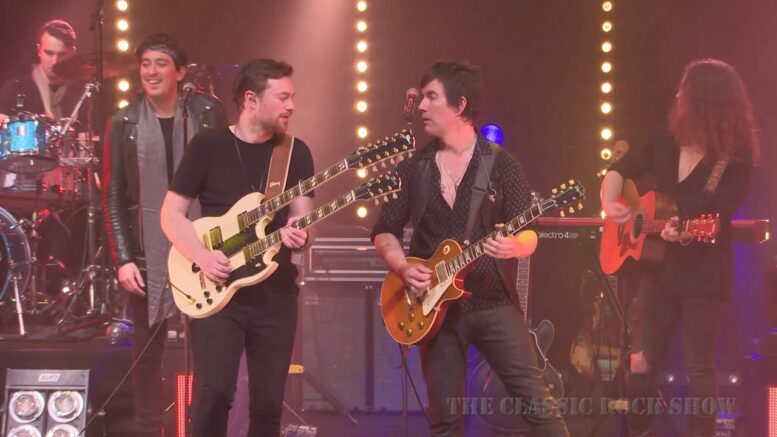 “Hotel California” was released on the album by the same title in 1977. The song was written by Don Felder, Don Henley, and Glenn Frey. The reached number 1 on the Billboard Hot 100. Enjoy The Classic Rock Show performing the Eagles “Hotel California”.