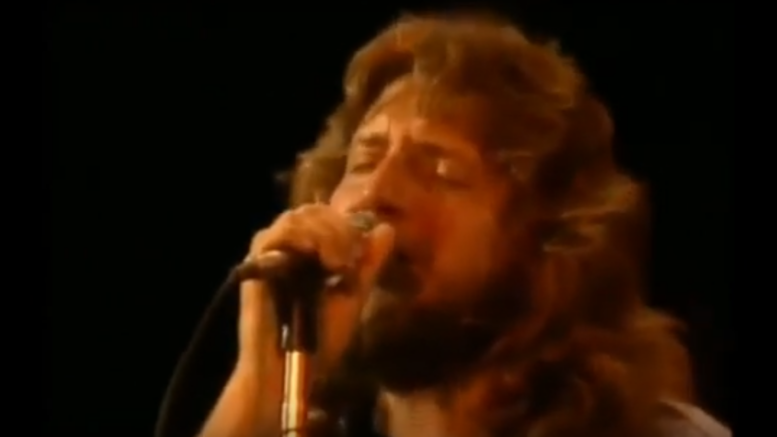 “Bob Away My Blues” was released on The Marshall Tucker Band album “Searchin’ for a Rainbow” in 1975. For us it is a great uplifting song filled with mood producing blues. Yes, we like this song a lot. Enjoy the video below the first part is a live rendition of the song followed by the studio version. If you listen to it twice you might find it becomes your favorite Marshall Tucker Band song!