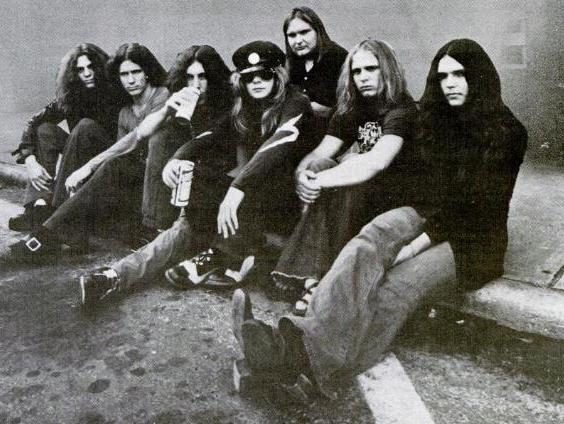 Today marks the 43rd anniversary of the plane crash that killed three members of the Southern Rock band Lynyrd Skynyrd. Lead singer Ronnie VanZant, lead guitarist Steve Gains and his sister Cassie Gains a back up singer for the band were killed as a result of the crash on October 20th, 1977.

The band was on a concert tour and leased a twin engine Convair CV-240 airplane. They were in route from Greenville, SC to Baton Rouge, LA to play a concert at Louisiana State University the following night. The CV-240 crashed in a wooded area near Gillsburg, MS due to running out of fuel and pilot error. 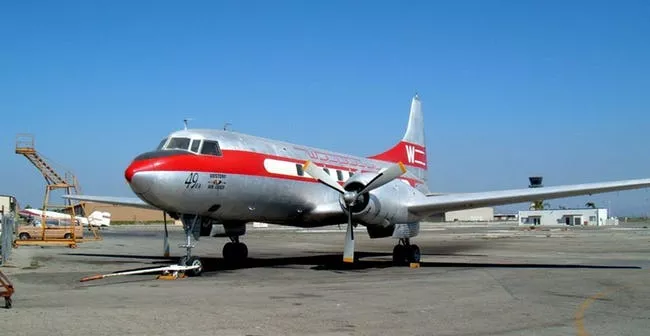 More information is available from our source:  ranker.com and rollingstone.com