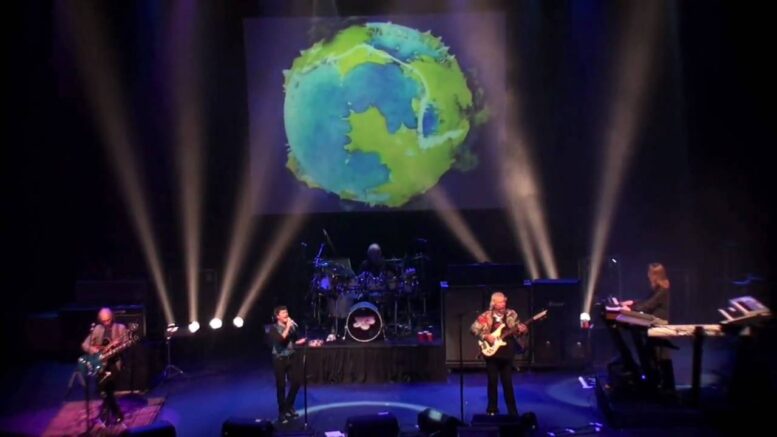 “Roundabout” is a song by the British rock band Yes. The song was released on the Yes album Fragile in 1972. “Roundabout” was written by Jon Anderson and Steve Howe. The song reached number 13 on the Billboard Hot 100. Enjoy Yes performing “Roundabout” in 2010 from Philadelphia, Pennsylvania.

Phenomenal Cover of Yes “Owner of a Lonely Heart”