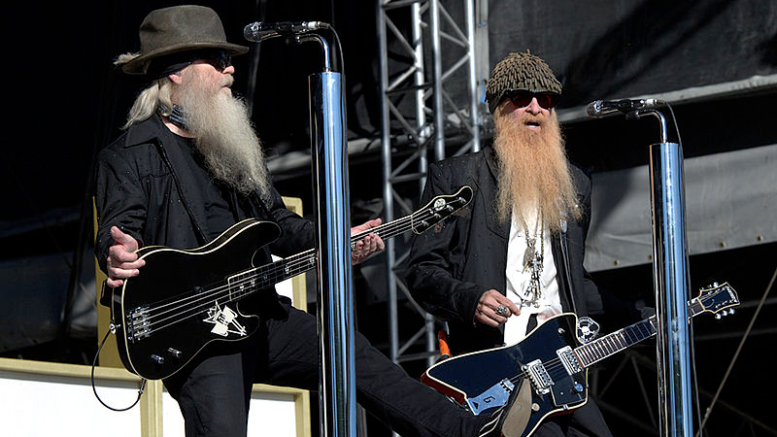 Enjoy ZZ Top with their performance of “I Thank You.”