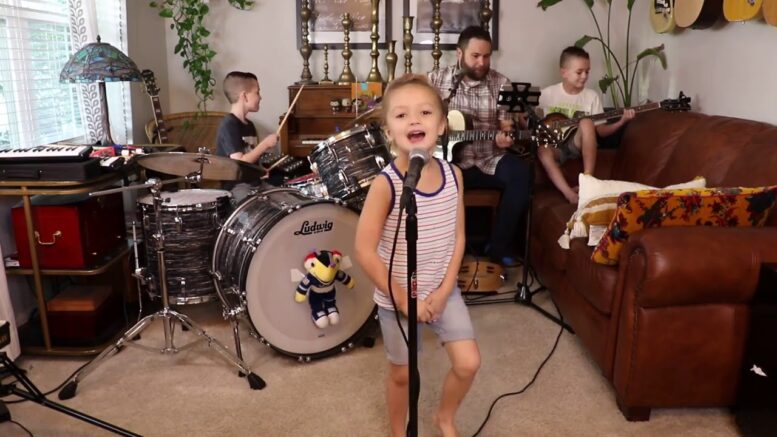 “Penny Lane” is a song released by The Beatles in 1967. It was released as a double-sided single with Strawberry Fields Forever. The song was written by John Lennon and Paul McCartney. “Penny Lane” number 1 on the Billboard Hot 100. Enjoy Colt Clark and the Quarantine Kids with their cover of The Beatles “Penny Lane”.

Excellent Cover of “Never Been Any Reason” by Head East