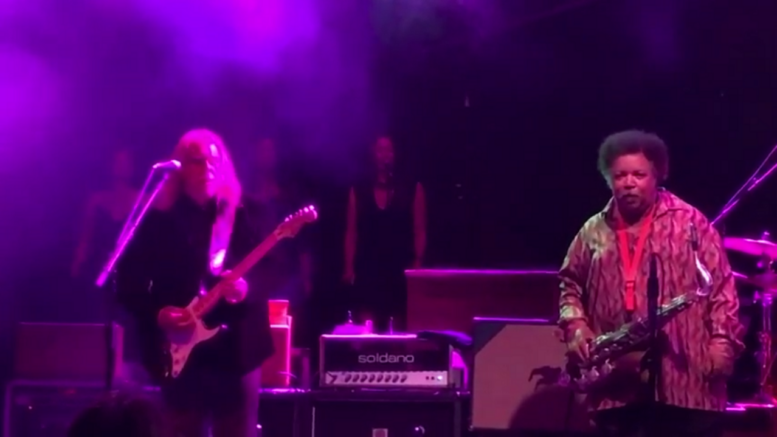 “Money” is a song released by the band Pink Floyd in 1973 on their Dark Side of the Moon album. The song was written by Roger Waters. “Money” peaked at number 13 on the Billboard Hot 100. Enjoy Gov’t Mule with their cover of Pink Floyd’s “Money”.

Great acoustic cover of The Cars “Just What I Needed”

Amazing cover of The Doors “Riders on the Storm”