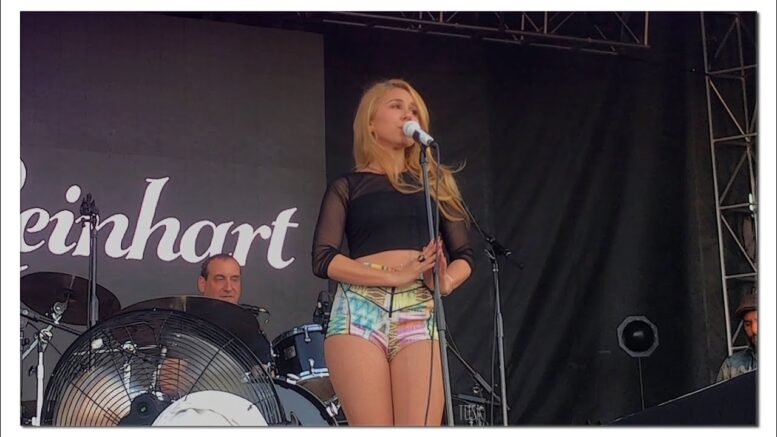 “Creep” is a song released by the band Radiohead in 1992 on their debut album Pablo Honey. The song was written by Albert Hammond and Mike Hazlewood.  Enjoy Haley Reinhart performing Radiohead’s “Creep”.

Excellent cover of Lynyrd Skynyrd’s “You Got That Right”