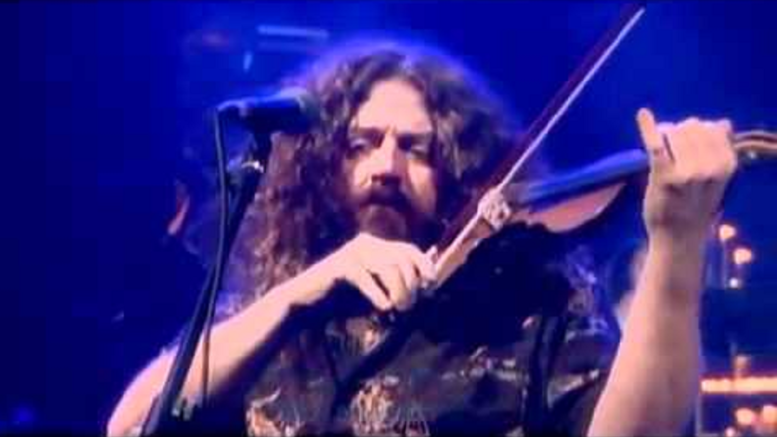 The website Louder reported the Lawrence native has died after a short illness.

“We are beyond devastated as our lives were about to start a new adventure. Robby just recorded his first solo album with the talented music producer Michael Franklin at Solar Studios. A tour to start in August, Robby was so looking forward to being back on stage doing what he loved,” Cindy Steinhardt, his wife, wrote on her Facebook page.

Steinhardt, was as a founding member and original violinist and vocalist for the rock band Kansas.

Steinhardt was born May 25, 1950
More information available from our source KSNT Television

Excellent harp guitar cover of Kansas “Dust In The Wind”