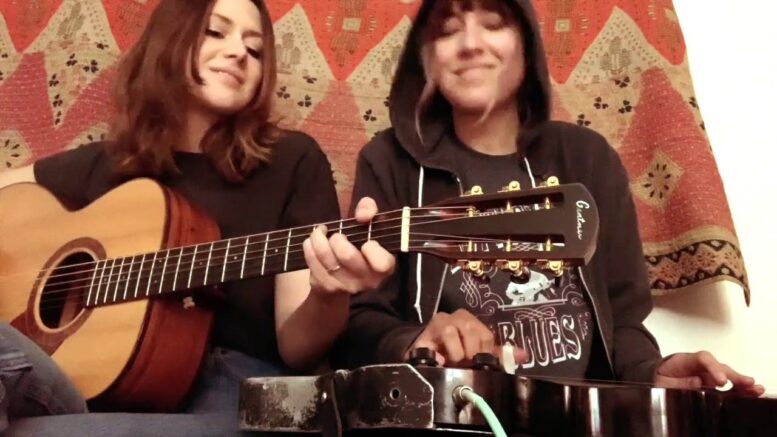 This is our second post from Larkin Poe.  We hope you enjoy this excellent cover of Lynyrd Skynyrd’s “The Ballad of Curtis Loew”.

From their website larkinpoe.com “Rebecca & Megan Lovell of Larkin Poe are singer/songwriter, multi-instrumentalist sisters creating their own brand of Roots Rock ‘n’ Roll: gritty, soulful, and flavored by their southern heritage. Originally from Atlanta and currently living in Nashville, they are descendants of tortured artist and creative genius Edgar Allan Poe.”

“The Ballad of Curtis Loew” was written by Allen Collins and Ronnie VanZant.  The song was released in 1974 on Lynyrd Skynyrd’s “Second Helping” album.

The picture below is believed to be the country store featured in the song “The Ballad of Curtis Loew”.

Peanuts Gang Singing “Saturday In the Park” by: Chicago