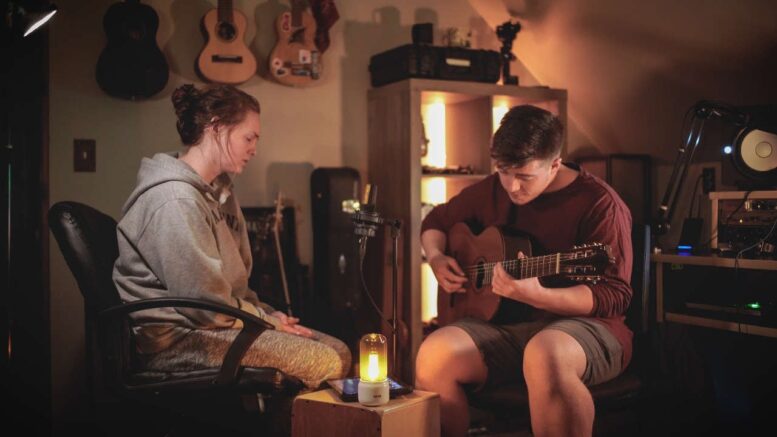 “Your Song” is a song released by Elton John in 1970 on his second studio titled Elton John.  The song was written by Elton John and Bernie Taupin.  “Your Song” peaked at number 7 on the Billboard Hot 100.  Enjoy this beautiful acoustic cover of Elton John’s “Your Song”.

Excellent cover of James Taylor’s “Carolina in My Mind”

Excellent cover of Pink Floyd’s “Wish You Were Here”