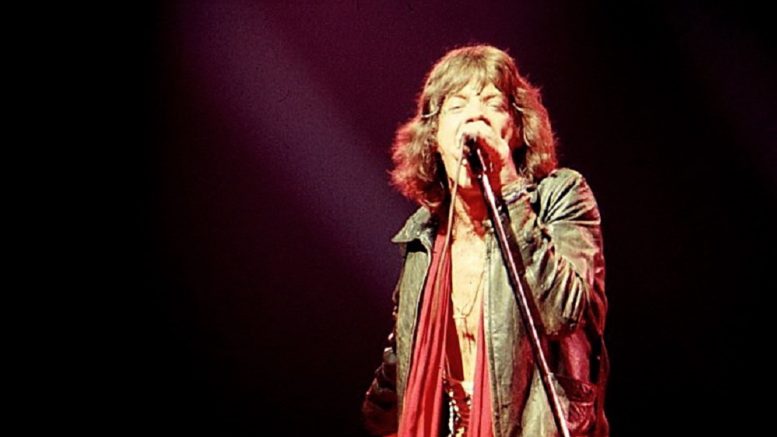 “I used a Gibson Hummingbird acoustic tuned to open D, six string. Open D or open E, which is the same thing – same intervals – but it would be slackened down some for D. Then there was a capo on it, to get that really tight sound. And there was another guitar over the top of that, but tuned to Nashville tuning. I learned that from somebody in George Jones’ band in San Antonio in 1964. The high-strung guitar was an acoustic, too. Both acoustics were put through a Philips cassette recorder. Just jam the mic right in the guitar and play it back through an extension speaker.” Keith Richards

On December 20th there is one day until the first day of winter.

There are 12 days until New Year’s Day.

There are 84 days until the first day of spring.

There are 163 days until the first day of summer.